Sistem Teknik has introduced the so-called „Golden Door®“ technology, in which is used instead of nitrogen hydrogen. This has the great advantage of the minimal distortion for end users, since the cooling is proficiency uniform and much more fast with hydrogen and at the same quenching rate the gas velocity can be reduced. The added bonus is saving engine power and therefore electricity costs. There is an extensive support purpose appropriate security package, which was approved by TÜV Rheinland for Sistem Teknik to the „Golden Door®“ technology.

Incidentally, hydrogen is not only much faster than helium in terms of quenching but also in handling considerably cheaper. Thus, the hydrogen must not be collected awkward again, which is standard practice for helium because of the high costs. 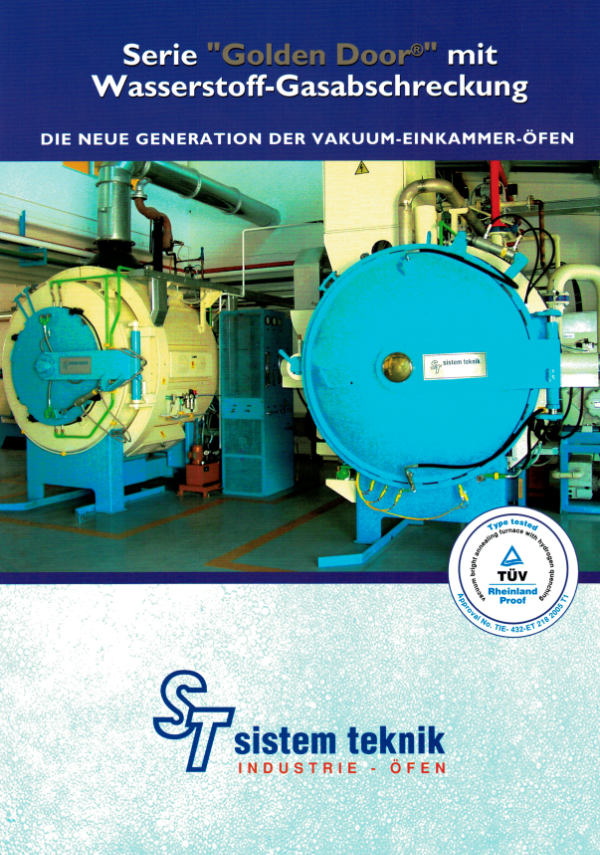 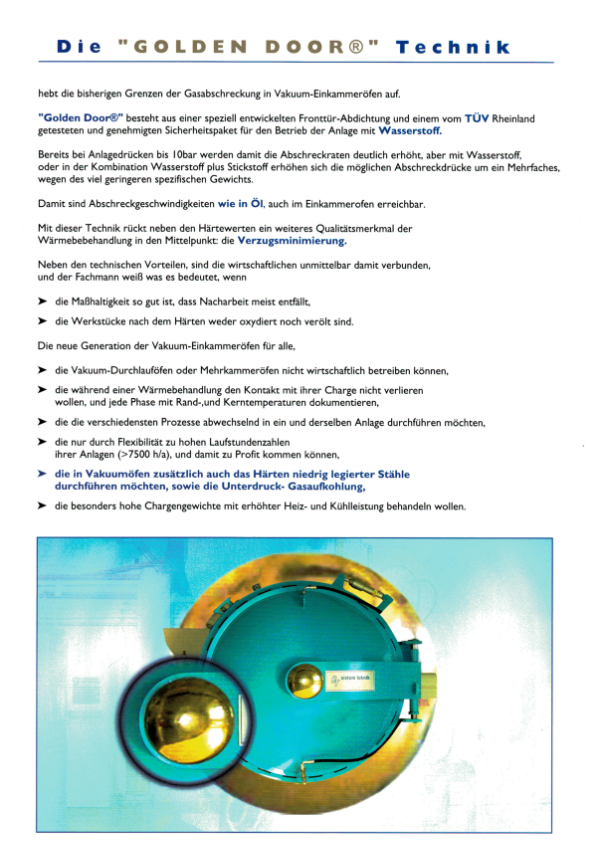 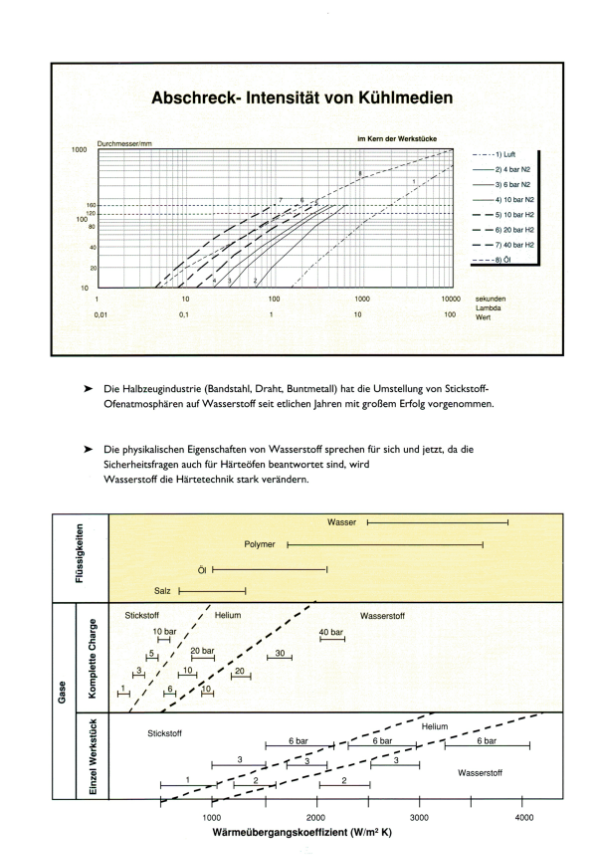 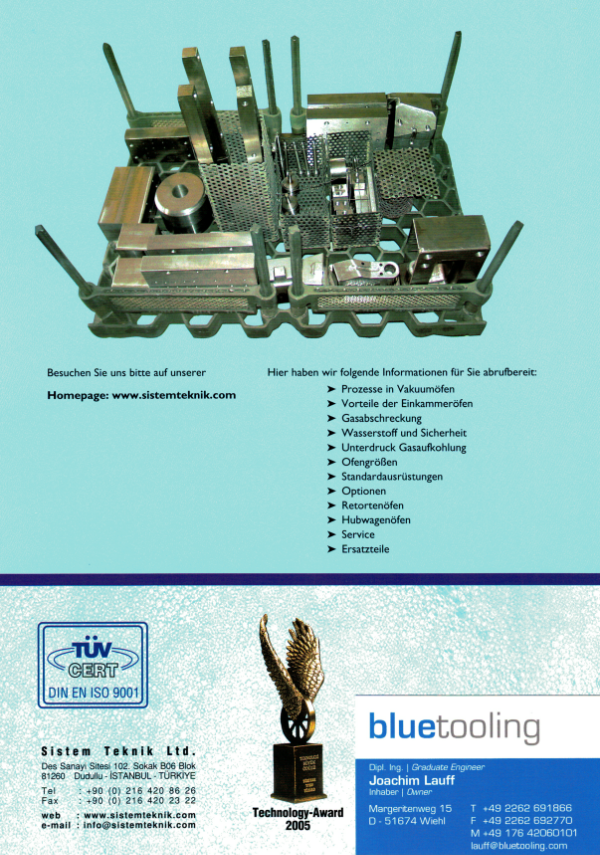